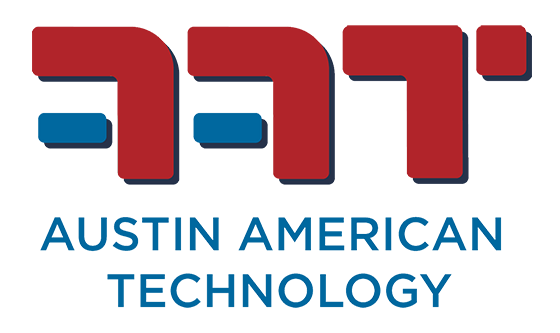 The Ionic cleanliness of a circuit card can be assessed with several methods. Visual cleanliness is an indicator that a board is clean but this can be deceiving. Several methods are available to assess the contamination level quantitatively. The most common ionic circuit test is the ROSE test. This test hasremainedunchangedforthelast50yearswhilesoldering materials and component design changed radically. Several ways to update and improve the ROSE test are proposed and evaluated.


Shortly after the electronic circuit card replaced point to point wiring in the 1950’s, the reliability of manufactured circuit assemblies was directly linked to the amount of “freely” ionizable material remaining on the boardfollowing assembly. These residues in the presence of moisture and a voltage differential will undergo both chemical anddendritic electrochemical reactions resulting in rapid and catastrophic circuitfailure.

In response to several high profile spaceand military systems failures in the 1960’s, the US Military developed and incorporated the “Resistance of Solvent Extract” test or as it became commonly known as the ROSE test.

The ROSE test initially was performed manually using a procedure in which a known volume of clean solution of 75% IPA and 25% purified water was sprayed onto the assembly being tested and collected in a cleanbeaker. Theresistance of the soiled solution was measured and compared to standard NaCl solutions. Based upon final resistance, the amount of NaCl equivalent on the test assembly could be determined with someaccuracy.

This remains the default standard today. The ROSE method quickly gained acceptance and was incorporated in the US military specification, Mil-P-28809 in 19711. Automated testing machines became available and replaced the manual method. From that point forward, virtually all US contracts to build electronic hardware required that a sample board be pulled from normal production and a daily ROSE test performed.

Everything got more complicated in the 1980’s withthe introduction of SMT assembly design becausethe flux in solder paste got a lot more complicated. Viscosity modifiers and thixotropic agents were added to improve printability.

Tackextendingagentsandanti-slumpcompoundsarepresent to keep things in place until the reflow soldering process heatsand melts the solder. All these additions make cleaning and cleanliness testing moredifficult.

In 1990 the Montréal protocol was enacted which stopped the production and use of the primary class of cleaning agents being used. In response the Industry developed a new class of fluxes referred to as “No-clean fluxes”. This gave license to the flux and solder paste formulators to put things in that cannot be cleaned or at the very least were difficult to clean. Cleaning and testing got even more difficult with the introduction of higher temperature “lead free” solders which expose flux residue to a longer and hotter assembly profile.

Throughall of this,the ROSE test protocol remained virtually unchanged for 50 years. Confidence in the cleanliness test has eroded significantly because of concerns about dissolving and measuring the“rightstuff”. ROSE testing is still required on most high reliability electronic build contracts because there is no better method which is practical in production. Figure 1 shows the evolution of cleaning and testing.

A lot has been said about the validity of the current IPC ROSE test2. Some say it is no longer valid because most new flux residues are not soluble in the IPA/water extraction solvent. Others have concerns about contaminated board escapes allowed by sample testing versus 100% testing ofall product. There is no doubt, it is time to bring the testmethod up to date.

AAT equipment is design-driven by the science of cleaning. Our solutions include Batch Cleaners, In-Line Cleaners, Stencil & Misprint Cleaners, Aqueous and Solvent, Spray-In-Air, and Spray Under Immersion with Ultrasonics